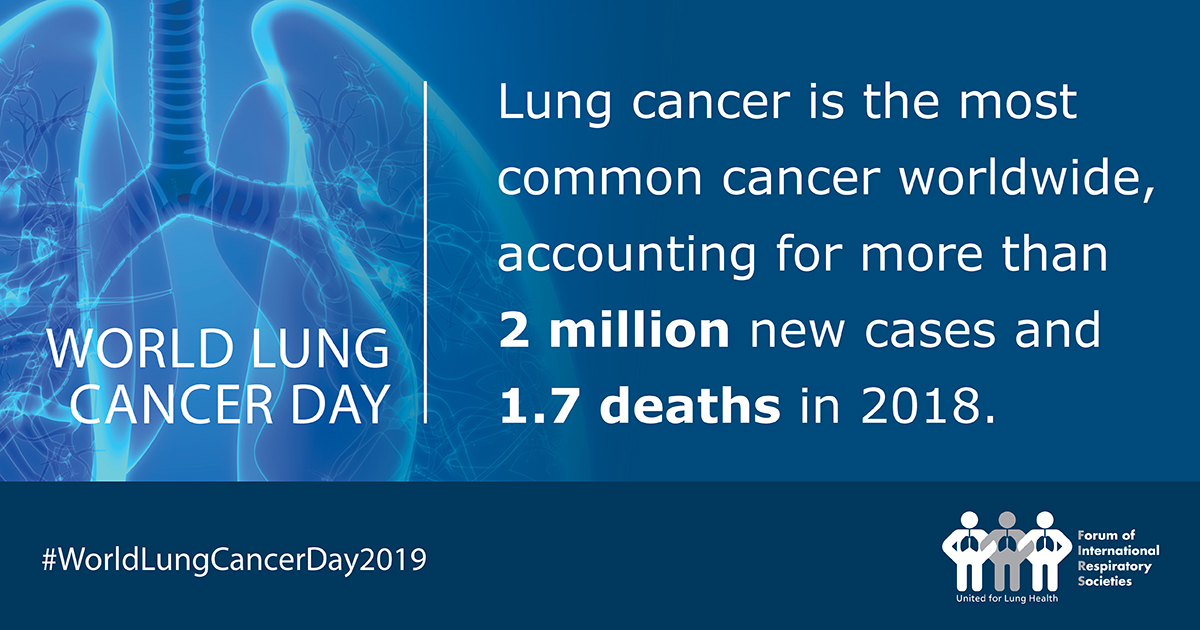 On World Lung Cancer Day, Global Initiative for Chronic Obstructive Lung Disease (GOLD) alongside members of the Forum of International Respiratory Societies (FIRS) commemorates, celebrates and supports those impacted by lung cancer. FIRS continues to support the grassroots efforts of the lung cancer community to raise awareness about lung cancer and its global impact, creating an educational movement of understanding about lung cancer risks, as well as early treatment around the world.

Lung cancer is one of the most common cancers worldwide, accounting for 2.09 million new cases in 2018. Lung cancer claimed 1.76 million lives in 2018. It is also responsible for nearly 1 in 5 cancer deaths according to the World Health Organization. Lung cancer kills more people yearly than breast, colon and prostate cancers combined.

While most understand that smoking is the single greatest risk factor for lung cancer, other lesser known risk factors include the environment and genetics. Environmental exposure to radon, asbestos, arsenic, beryllium and uranium has been linked to lung cancer. The risk of lung cancer also increases with a history of cancer in another part of the body, age, family history, radiation to the chest area and lung diseases like chronic obstructive pulmonary disease (COPD).

Being aware of key symptoms and screening options is vital for early detection and treatment. Symptoms include change in mucus, chest or back pain, coughing up blood and difficulty swallowing. Tests that may be used to diagnose lung cancer include chest x-rays, CT and PET scans, bronchoscopy and needle biopsies. If you are a current or former smoker and over the age of 55, you may be a candidate for a low-dose CT scan screening that can potentially detect lung cancer in its earliest stages.

“The number of new cases each year has increased from 1.8 million to 2.09 between 2012 and 2018. Treatment options for lung cancer have significantly advanced over the past few years, and survival rates are increasing. World Lung Cancer Day efforts continue to raise awareness of risks and increase early detection for the best possible outcomes.” said Dr. Clayton T. Cowl, President of the American College of Chest Physicians, a FIRS member. 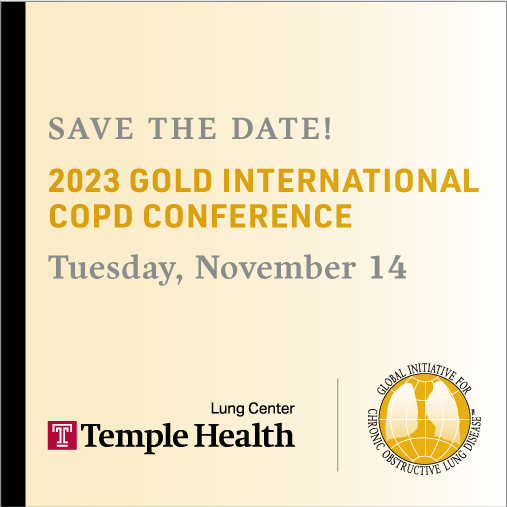 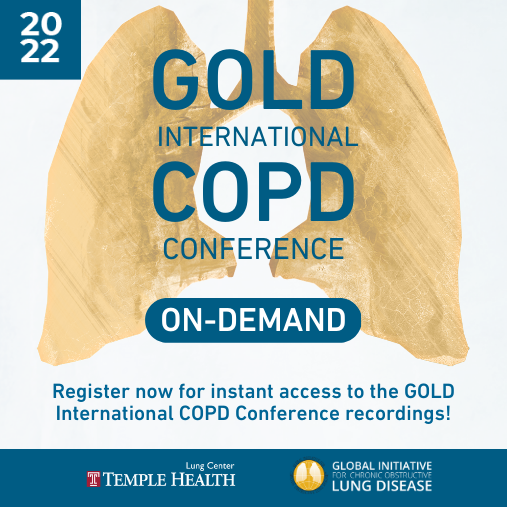 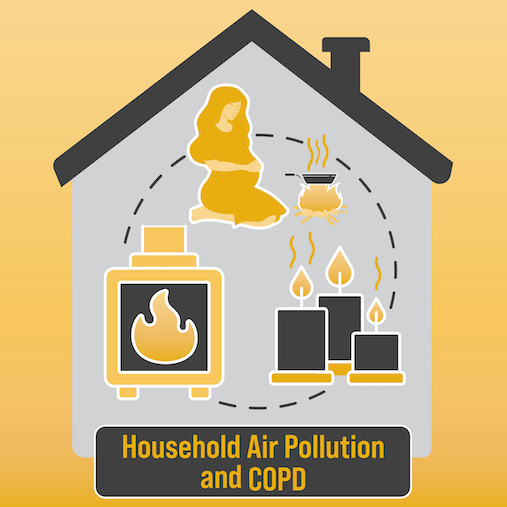 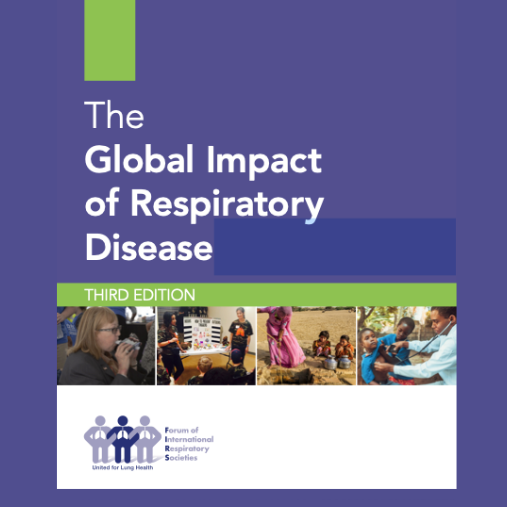